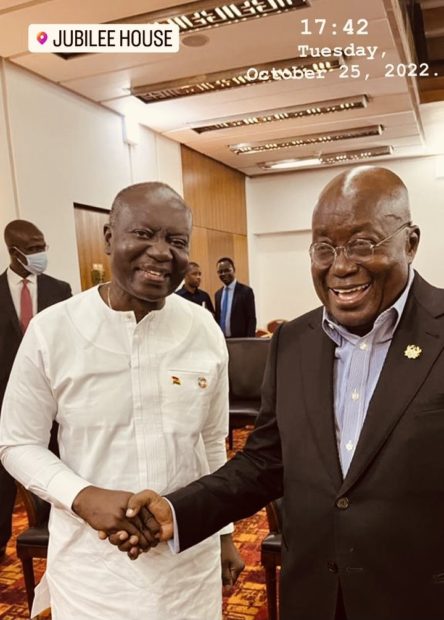 The parliament of Ghana has approved the 2023 budget statement that was presented by Finance Minister, Ken Ofori Atta.

According to MyCelebrityBuzz.com, parliament correspondent the 2023 budget was approved without any back and forth.

Even though the National Democratic Congress Minority side of parliament raised a lot of concerns but the budget was still approved.

The Minority have openly expressed their huge disregard for the increment in the Value Added Tax(VAT).

Minority leader, Haruna Iddrissu stated in the house that,

“It is the demand of this group that there most be major expenditure cuts otherwise some of your tax handles will suffer in our hands. For instance, GHS1.4billion allocation to contingency vote , we shouldn’t give him that,”