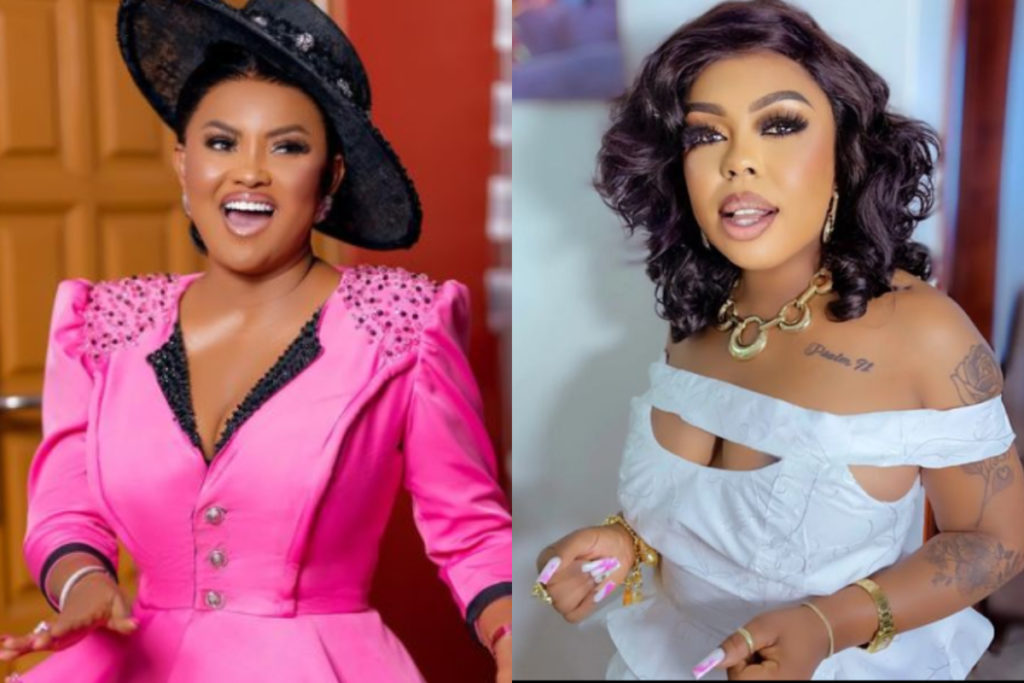 A ruling by Tema High Court “B”, has convicted United Showbiz Host, Nana Ama McBrown, Afia Schwarzneggar, A-Plus and Mr Logic for contempt of court on a suit filed by Chairman Wontumi.

This comes after Afia Schwarzenegger stated that Chairman Wontumi’s court suit was useless and insisted that she had sex with the politician after six month of their secret relationship.

The High court has slapped Afia with 10 days jail with other panelists and host fined 5,000 penalty units (60,000 Cedis).

Fada Dickson, was acquitted and discharged because he didn’t participate in the said discussion.

Bench warrant has been issued for the arrest of Afia Schwarzenegger.