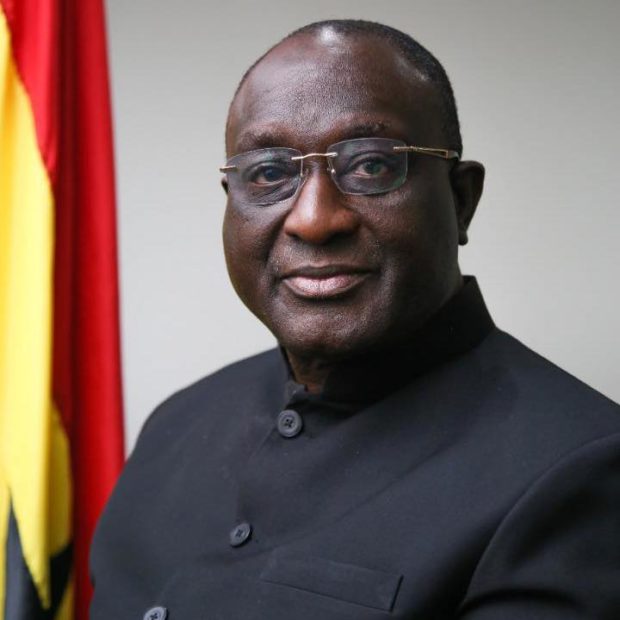 Former Minister For Trade and Industry, Honorable Alan John Kwadwo Kyerematen days ago tabled his resignation as the Trade Minister without giving any official reason in the public domain but his resignation is not a surprise to some of us.

The Minister resigned in other to focus more on his Presidential campaign which he has pursued for close to 20 years but has failed on all those occasions due to the toughness of his competitors at that time. Many Believes this is Alan’s time to focus on his ambition.

His competitor on two different occasions, Nana Akufo-Addo appointed him as his first publicly announced Minister in 2016 after winning the presidential elections against his then opposition candidate, John Dramani Mahama.

The New Patriotic Party will be choosing their Presidential candidate in November but Mr. Alan Kyerematen has decided to resign in other to give more attention to his campaign.

Many agree that it is the best thing to do but some thinks it looks more like a betrayal to his former boss, Akufo-Addo in this time where his government is struggling and needs people like the former Trade Minister.

”I would like to thank H.E the President for the opportunity to serve and for graciously accepting my resignation as Cabinet Minister responsible for Trade and Industry, effective 16th January, 2023.

I sincerely appreciate the support from my family, colleagues, my party the NPP, the international community, and the general public during my tenure as a Minister.bI will be addressing the Ghanaian people in the next few days.
God bless you!” – a release by Alan Kyerematen
He has promised to address Ghanaians in the coming days, what do you think? is the resignation okay  or probably a rush?
Source: Mycelebritybuzz.com
Share 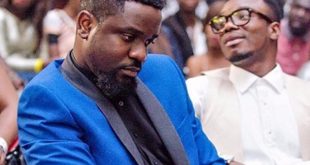