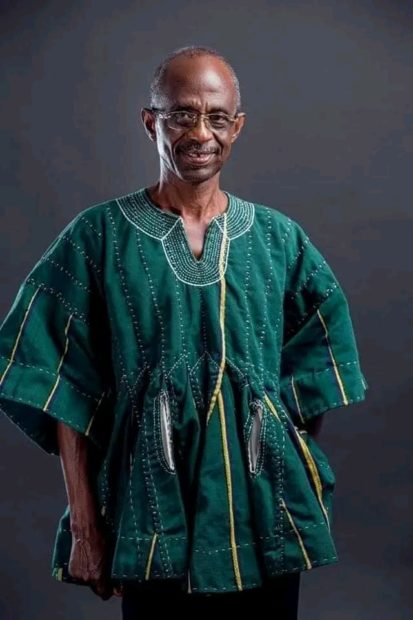 Asiedu Nketiah won the Chairmanship race with 5,569 votes as against Ofosu Ampofo who had 2892 votes.

Before been elected as Chairman, Asiedu Nketiah has been in the General Secretary position for 17 years.

General Mosquito is 66 years. His political career started in 1989 when he was elected to represent Seikwa at the first Wenchi District Assembly.

In the 2nd term of President Rawlings, he served as a Deputy Minister for Food and Agriculture (Crops) from 1997 to 2001.

In 2005 in Koforidua, he succeeded Dr Josiah Aryeh to become the 3rd General Secretary of the NDC with almost 80% of the votes. He has been GS for 17 years, 2 terms in power, and 2 terms in opposition.

He is currently the NDC National Chairman.