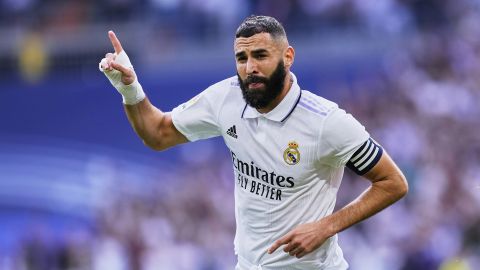 Karim Mostafa Benzema has officially retired from the France national team after he left the Qatar World Cup squad due an injury he developed.

Benzema has scored 37 goals in 97 appearances for the French National team leading to so many glories.

“I made the effort and the mistakes it took to be where I am today and I’m proud of it! I have written my story and ours is ending.”, Benzema wrote on his social media handles

Karim Mostafa Benzema was born on 19 December 1987, he is a French professional footballer who plays as a striker for and captains La Liga club Real Madrid. Regarded as one of the best strikers of all time, He is Real Madrid’s all-time second-highest goalscorer and top assist provider. Benzema has won 23 trophies with Real Madrid, including four La Liga, two Copa del Rey and five UEFA Champions League titles.

He was born in Lyon to Algerian parents, Benzema began his career with hometown club Olympique Lyonnais in 2005, contributing sporadically to three Ligue 1 title wins. In 2008, he was named the league’s Player of the Year and in the Team of the Year having finished as the league’s top goalscorer and winning his fourth league title and first Coupe de France.

In 2009, Benzema was the subject of a then-French record football transfer when he joined Real Madrid in a deal worth €35 million. After struggling to establish himself in his debut season, he eventually achieved a consistent goalscoring rate with the club, notably being part of a highly rated trio alongside Cristiano Ronaldo and Gareth Bale. 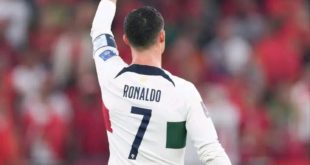 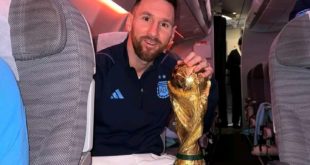 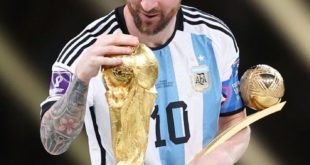