I never reached out to Nasty C – Sarkodie 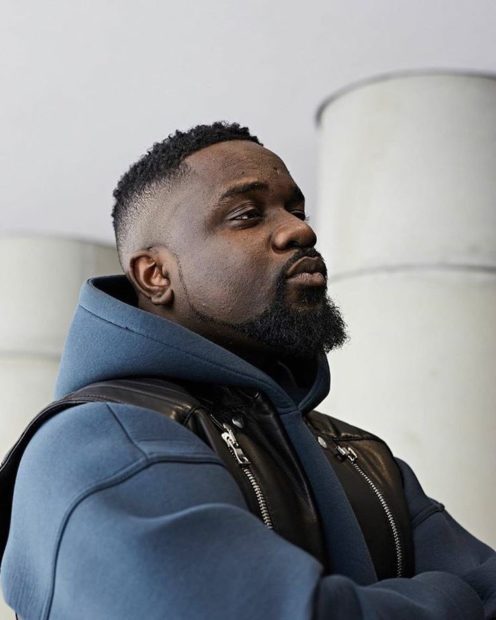 Nasty C in recent times indicated that he once upon got snubbed by Sarkodie at an awards show in South Africa.

The rapper in an interview stated that he felt quite unhappy with that attitude that Sarkodie excited. He added that because of that he has snubbed calls for collaboration from Sarkodie.

Sarkodie has replied this claims by Nasty C and additionally he has also clarified the issue as it is.

According to Landlord he has never requested for a collaboration from Nasty C ever and has attributed those claims as lies and a mere fabrication.

Sarkodie seems very uncomfortable with what Nasty C did to a point that he recorded recorded a diss song for him.

Let’s wait on what Nasty C is going to say about the reply by Sarkodie. Should Nasty C reply Sarkodie or not?