James Korsah-Brown Resign As Board Chair For 3 Music Awards 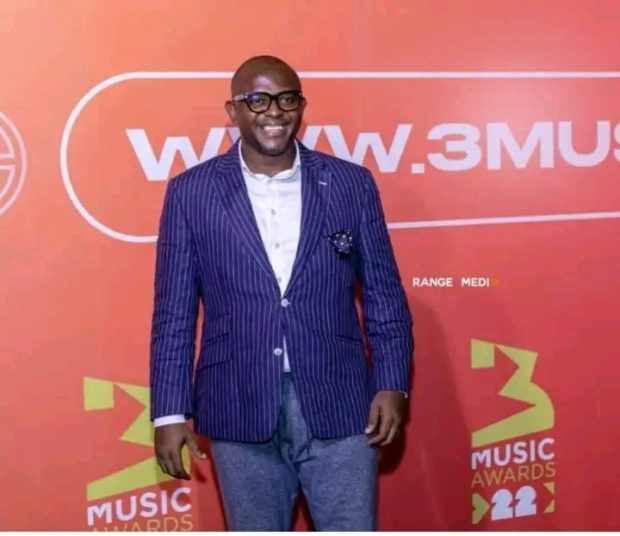 James Korsah-Brown, an astute banker and politican has resigned as board chair for 3 Music Awards after three years of service.

In a release James Korsah-Brown has resigned as Board Chair for 3 music awards after 5 years. In a release he stated,

It’s been 5 solid years of building a corporate brand that offered parallel competition to status quo and simultaneously offered an apt competitive reference.

It’s probably been my longest 5 years in executive showbiz history and I owe my success to the board members who offered their support despite their differences.

Two take aways from the board was the synergy and the manner members were able to express their positions dispassionately with facts and reference to buttress their arguments without emotions.

I thank the stakeholders for the support especially the general public who has been our key success proponents.

Unfortunately, I will not be a part of the next session of the 3 music awards board, hence released myself of all indemnities and encumbrances.

I trust the new team will be able to spearhead the template and Gantt chart laid in support of their medium term plan.

I thank all and sundry for the massive success.