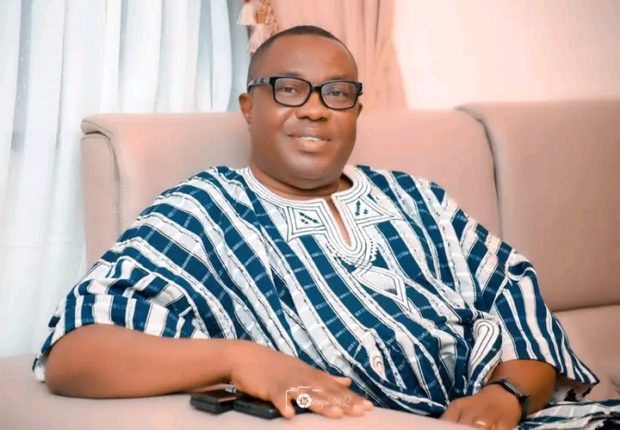 The election which came off on 17th December saw Asiedu Nketiah shockingly winning ahead of him at the Accra Sports Stadium. He has come out to congratulate the new executives.

Asiedu Nketiah won the Chairmanship race with 5,569 votes as against Ofosu Ampofo who had 2,892 votes.

On behalf of Team Ofosu Ampofo, I wish to congratulate the newly elected National Chairman and other National Executives of our dear party, the National Democratic Congress (NDC) who emerged victorious at the just ended 10th National Delegates Congress held at the Accra Sports Stadium on Saturday 17th December, 2022.

While this elections needlessly witnessed the worse form of inner vilification, personal attacks and public injury to the hard-won reputation of our Party through various means of public spaces and on social media platforms, this insensitivity would inadvertently affect our restitution, unity and cohesion needed to engender the collective prosecution of our agenda for victory 2024.

Let us appreciate that this victory is simply a prelude to the battle ahead of us. I pray that we quickly recover from our individual pain and dented reputation to restore our public morality so we can join forces to soldier on.
I re-dedicate myself to the bigger task of working for victory 2024 and pledge my unalloyed commitment to work even harder for the party together with the elected National officers, and the rank and file of our great party to achieve our ultimate goal of regaining power from the NPP in 2024.
Once again congratulations!