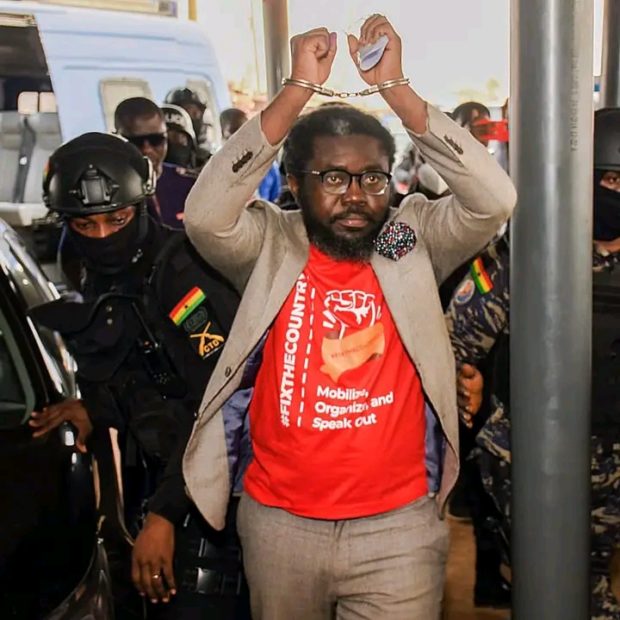 Organized labour has managed to back the Government into a corner. Mampam and his cousin have accepted under threats of a public sector shut down not to touch the pensions of poor people to pay for their theft and profligacy.

Now the Government says it intends to form a committee to brainstorm where else they can get money to make up the short fall.

I have a few ideas. Stop the Cathedral project now. Apply the hair cut to Article 71 earnings and their exgratia. Stop the illegal MPs share of the common fund. Disband non critical government ministries and their appointees.. Stop all non critical allowances to Ministers of State and the Presidency. Sack all the abundant Deputy ministers – there is nothing they do that a public servant cannot do. Cause the President to refund the spendings on private jet rentals. Recover the sums outstanding from the Auditor-General’s report of financial malfeasance.

Finally, just copy these from Facebook, and avoid setting up a new committee for every little issue that needs you to apply your brain. You dont need the proposed committee. 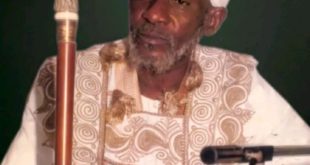 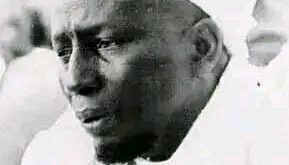 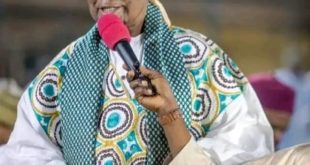