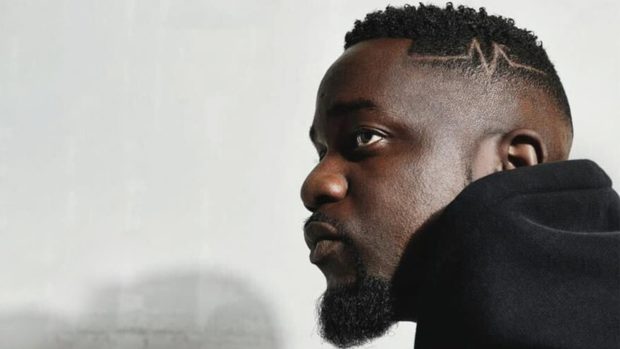 Demanding apology from organizers of ”Black Star Line Concert” which recently happened last Friday, 6th January, 2023 at the Black Stars Square for Sarkodie is definitely in the right direction.

The event which is led by Chance The Rapper and Vic Mensa definitely had security issues as some patrons showed concerns across the various social media platforms.

What makes it even more concerning is when security at the venue engaged in a serious ”struggle” with the security and team members of multiple award winning rapper, Sarkodie which brought many eyebrows to them.

Instead of Sarkodie’s performance trending, the video of the said incident is all over social media which could have been easily solved.

The producers of the Black Star Line Concert led by Chance The Rapper and Vic Mensa deserve to issue a public apology to Sarkodie and the fans in general over the security issue.

Sarkodie undoubtedly gave one of the best performance on the night which many of the fans praised him for always showing class.