Pele on the verge of death as health escalate 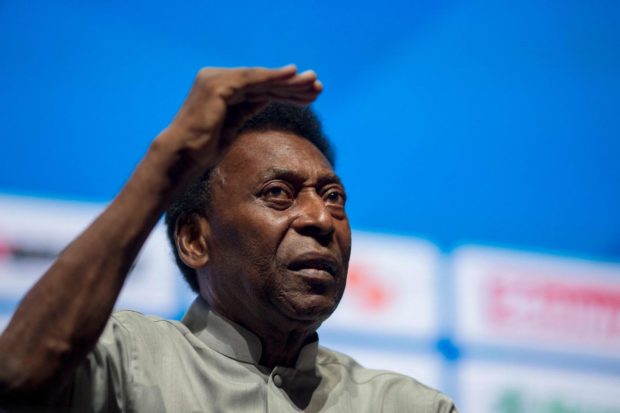 Pele on the verge of death.Iconic football legend, Edson Arantes do Nascimento, known as Pelé, is currently battling for his life due to health issues.

Pelé has been moved to end-of-life care after he stopped responding to chemotherapy, reports.

Pelé no longer responds to chemotherapy and the football star is under palliative care to avoid pain & shortness of breath.

There is no longer any treatment for the bowel cancer, which has metastasized to Pelé’s lungs & liver.

He is a Brazilian former professional footballer who played as a forward. Regarded as one of the greatest players of all time, and labelled “the greatest” by FIFA, he was among the most successful and popular sports figures of the 20th century.

Best Wishes to the legend.