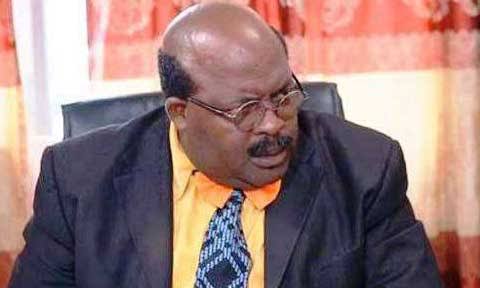 The legendary actor who is noted for many acting in many movies which has dominated the African television space for over two decades is reported dead.

He was the popular character in the Nigerian popular television series”Papa Ajasco” which was written by Adenugu and has been in existence since 1996.

Papa Ajasco’s death was verified by a theatre practitioner, Husseini Shaibu, on his Twitter handle on Sunday,

He wrote, “I have just been reliably informed that the ethnomusicologist, former Music Instructor with #NATIONALTROUPE and one time stand in for the ‘Papa Ajasco’ character on the popular #waleadenugaprod comic series ‘Papa Ajasco’ Mr. Femi Ogunrombi is dead.”

Already many fans across Africa and the rest of the world are still in shock over the death and are mourning with the family of Papa Ajasco.

Nigerian entertainment industry and the whole Africa movie lovers will definitely miss such a great character.