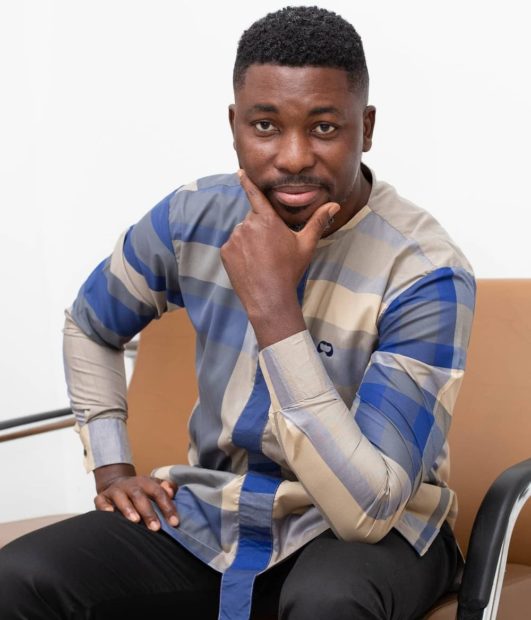 Below is what A-Plus Posted,

It’s good to assist Western countries in retrieving stolen cars from Ghana, but it is equally good to ask Western countries to return all the artifacts, gold, and other valuable natural resources, etc. they have stolen from Ghana and Africa for over 400 years. They stole everything, including a tooth of Democratic Republic of Congo independence hero Patrice Lumumba. The Netherlands apologized for engaging in slavery recently. Though it was not enough, it was a good start. You cannot forcibly take human beings from the comfort of their homes, cultures, religion, and families to enslave them in plantations thousands of kilometers away and turn around to come and look for stolen cars.

Maame Tiwa Addo Dankwa, you are a supporter of hypocrisy. Maybe you are a hypocrite yourself. When they tell you to assist them in retrieving stolen cars, you must also advise them to apologize for everything they did and go to all the museums in the west and return all the bronze artifacts, etc., they stole from Africa. Tell Belgium to leave Congo alone. They began stealing from that country long before King Leopold I became king and are still stealing directly or indirectly.

Stealing cars is a serious crime. Those who engage in it must be arrested and prosecuted. Stealing from Africa is worse. It can be described as one of the highest crimes against humanity. The latter-day western thieves must repent, and what their mentors stole years ago must be returned 🙄